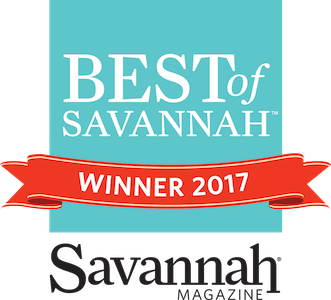 We would like to thank everyone who voted for our physicians this year in Savannah Magazine’s Best of Savannah Doctors 2017 poll. Look out for the print issue, on stands now, or visit SavannahMagazine.com for details.