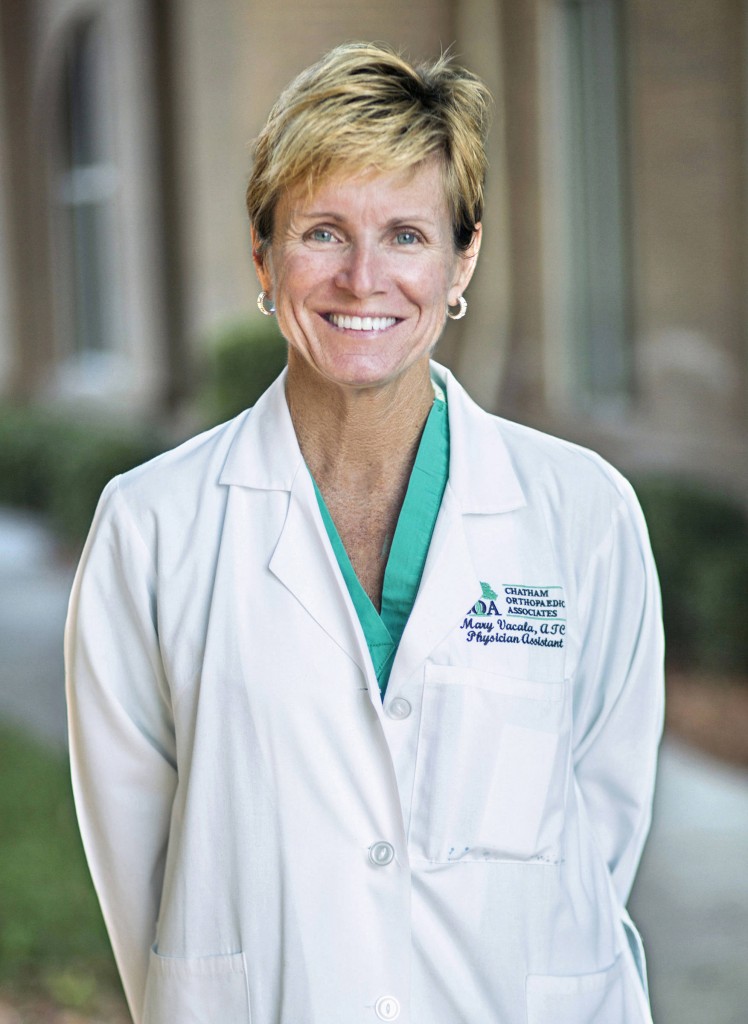 One of our very own, Mary Vacala, was recently featured in Savannah Morning News. In addition to serving as a full-time physician assistant here at Chatham Orthopaedic Associates, Mary is also the athletic trainer for the U.S. Paralympic men’s wheelchair basketball team.

Vacala will be traveling with the team to Rio de Janeiro, Brazil, for the 2016 summer Paralympics, in addition to working with the players leading up to the Games. “They are amazing athletes and they are the greatest guys. Everyone of them has the coolest story,” says Vacala in the article.