PLEASE CLICK HERE FOR AN IMPORTANT MESSAGE REGARDING COVID-19 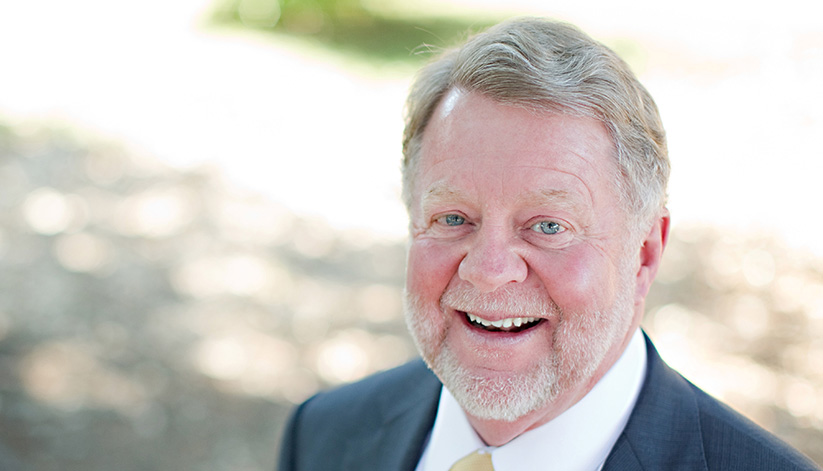 Spencer M. Wheeler, M.D. graduated from the University of Georgia before receiving his medical degree from the Medical College of Georgia. Dr. Wheeler then attended the University of Florida where he completed his internship and residency in Orthopaedic Surgery. He has also completed two Sports Medicine fellowships after residency. His fellowships were at Union Memorial Hospital in Baltimore, Maryland and at North Sydney Orthopaedic and Sports Medicine Centre in Sydney, Australia.

Dr. Wheeler has been intimately involved in local, state, national and international Sports Medicine, including the 1996 Olympic Games and 7 World Championship events. He has served as team physician for Armstrong Atlantic State University for 18 years and at Savannah College of Art and Design for 16 years. He continues to treat many Olympic and professional athletes, as well as “weekend warriors.”

Dr. Wheeler specializes in arthroscopy of the knee and shoulder, but also continues to treat general orthopaedic problems.